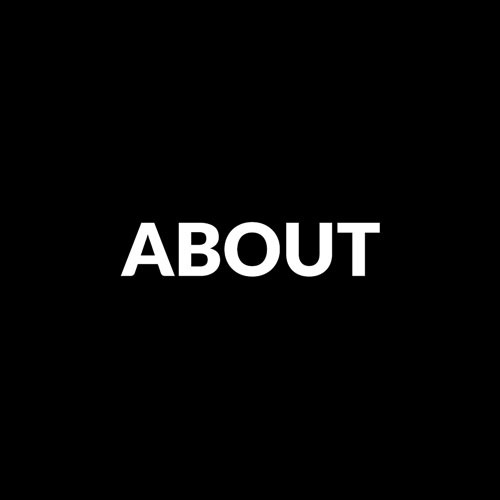 EDGE is uniquely qualified among architecture and urban design firms to address the complexities of a place. We bring broad knowledge, international expertise, and individual attention to each selected project. All our work is based on design excellence, budget/program/project management, and environmental stewardship.

Some of our Clients: 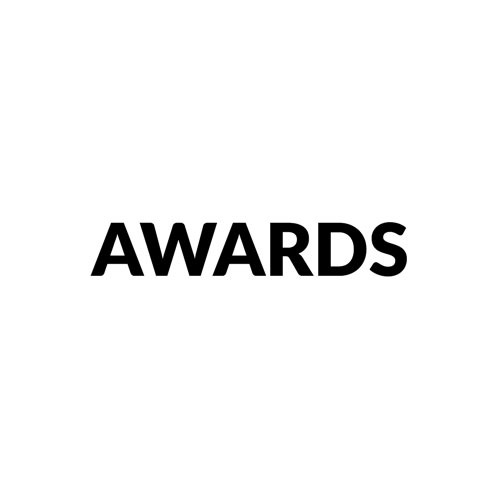 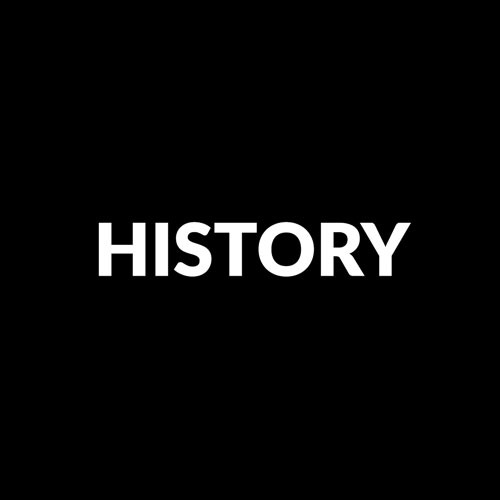 In 2009, L + B Design Group ( now EDGE )  was requested by Bouygues (French Main Contractor) to undertake Design and Build projects in Ashgabat, Turkmenistan. Martin Baerschmidt established the Company in the United Arab Emirates and completed the Ministry of Construction project over a two year construction period. Further prestigious projects were undertaken in Dubai such as the Aston Martin Car Showroom next to Dubai Mall. In late 2011, the company was requested to design and complete construction of a 30,000 seat stadium in 14 months for the Government of Youth and Sport in Bahrain.

Needing a strong design leader for the Bahrain stadium project, I called Ivar Krasinski, who I had worked with at HOK on the Dubai Autodrome / Motorcity project in 2003/2004.  Ivar became a Founding Partner and Design Director, and we re-branded as EDGE. – Martin Baerschmidt, Managing Director

Since joining forces, EDGE started winning design competitions with Dubai Properties for landmark waterfront projects such as the 5 star JBR Hotel and also their 1/JBR project, a 46 storey high-end residential tower. From then on, the Firm worked for some of the biggest Real Estate Companies in the Mdidle East such as Emaar, Meraas and Eagle Hills providing international levels of service and care for the Clients needs far beyond what is in the contract.

When EDGE won Boutique Firm of the Year 2016, the company positioned themselves as one of the leading practices in the Middle East, which was always one of their ambitions.

With over 50 employees and Dubai and Abu Dhabi office, EDGE expanded its reach beyond the United Arab Emirates and undertook projects in Saudi Arabia, Africa, Pakistan and looking to Saudi Arabia as the next foray overseas. With its integrated disciplines within Architecture, Masterplanning and Interior Design EDGE can undertake multiple large projects and respond quicker than almost any other firm. 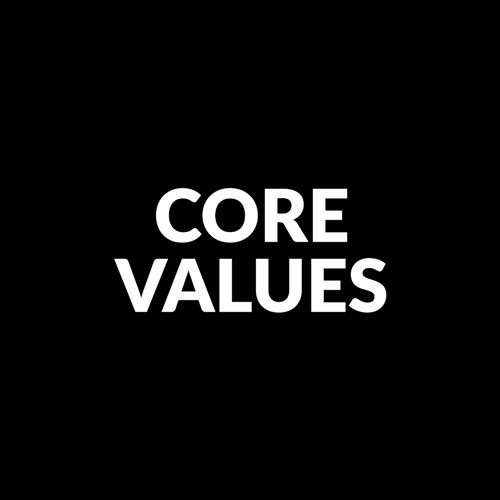 The energy built outside the studio is used to create powerful architecture. The energy translates into our creativity that is the corner stone of our design-led architectural practice. Most of our work is about ideas and bringing it into existence. They cannot be delivered in a sustainable way without possessing and exercising the requisite skills. Our aim is to surround our team in environments that remove any internal and external barriers that limits their imagination and inspirations.