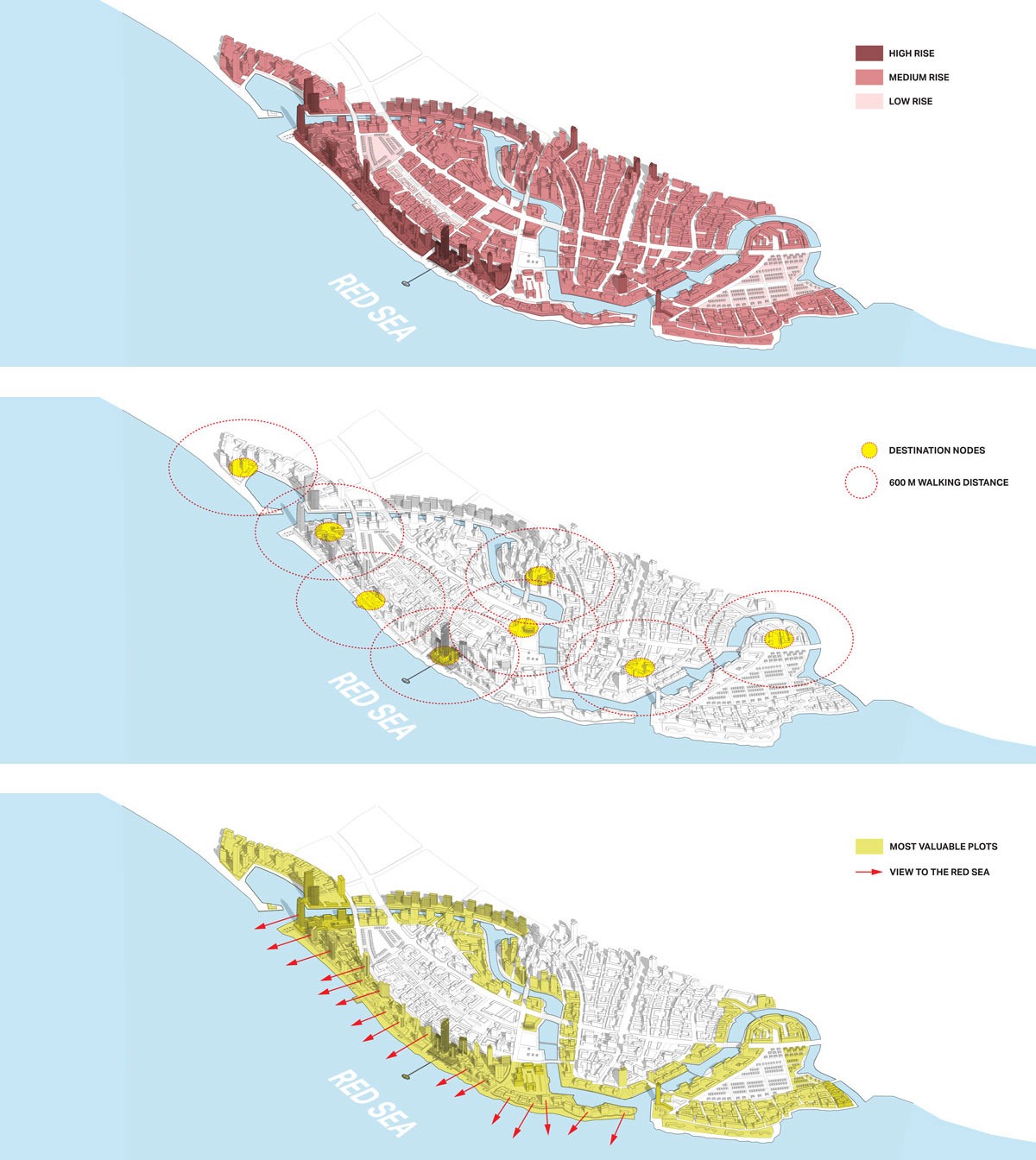 The center of the development was proposed for lower density developments providing the end users with much needed public parks, amenities and other community break-out spaces.

This idea alone led to a 600% increase in units with direct sea views bringing long term value to the development and the developer. The central green and other open community areas only help creating a better neighborhood and promoting a good family life.

King Abdullah Economic City is a mega project announced in 2005 by King Abdullah bin Abdulaziz Al Saud, the late King of Saudi Arabia and possesses a total development area of 181 km2. The city is located along the coast of the Red Sea, around 100 km north of Jeddah, the commercial hub of the Kingdom. 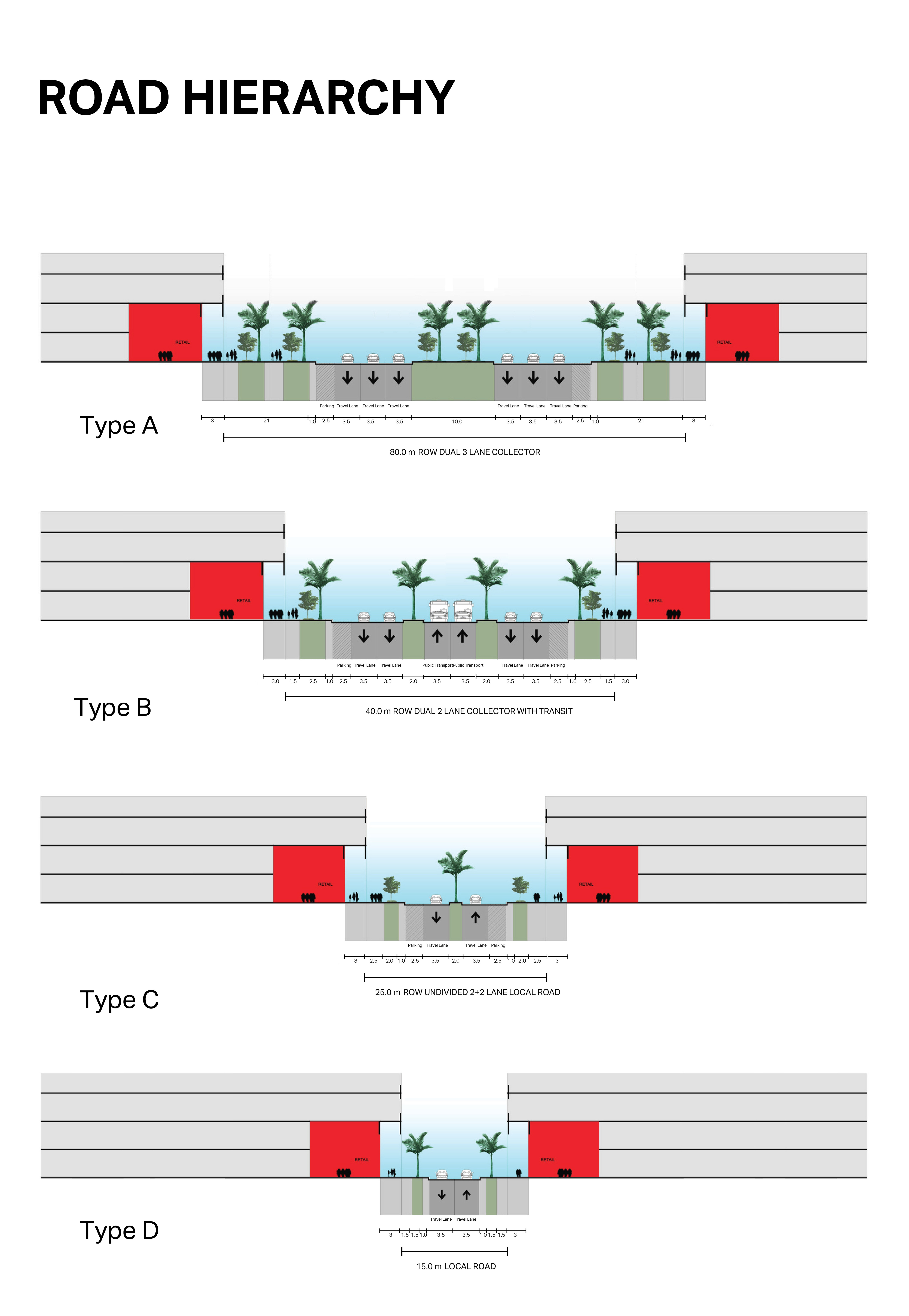