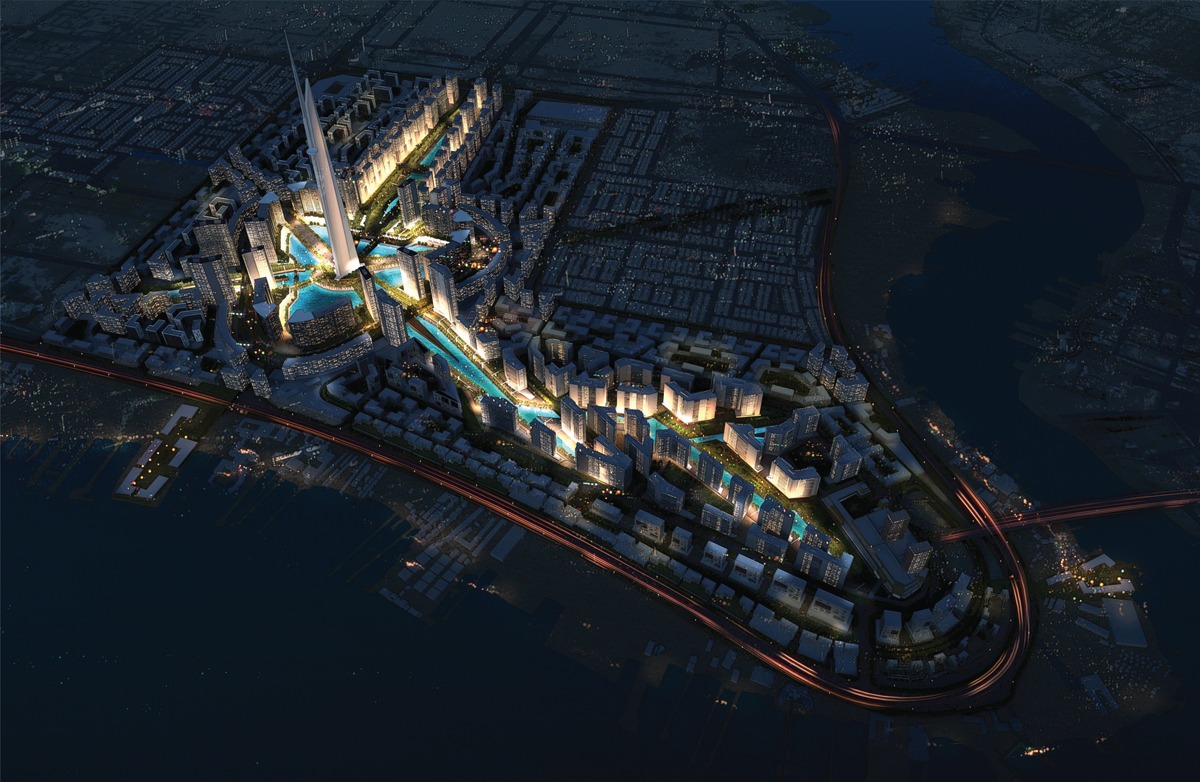 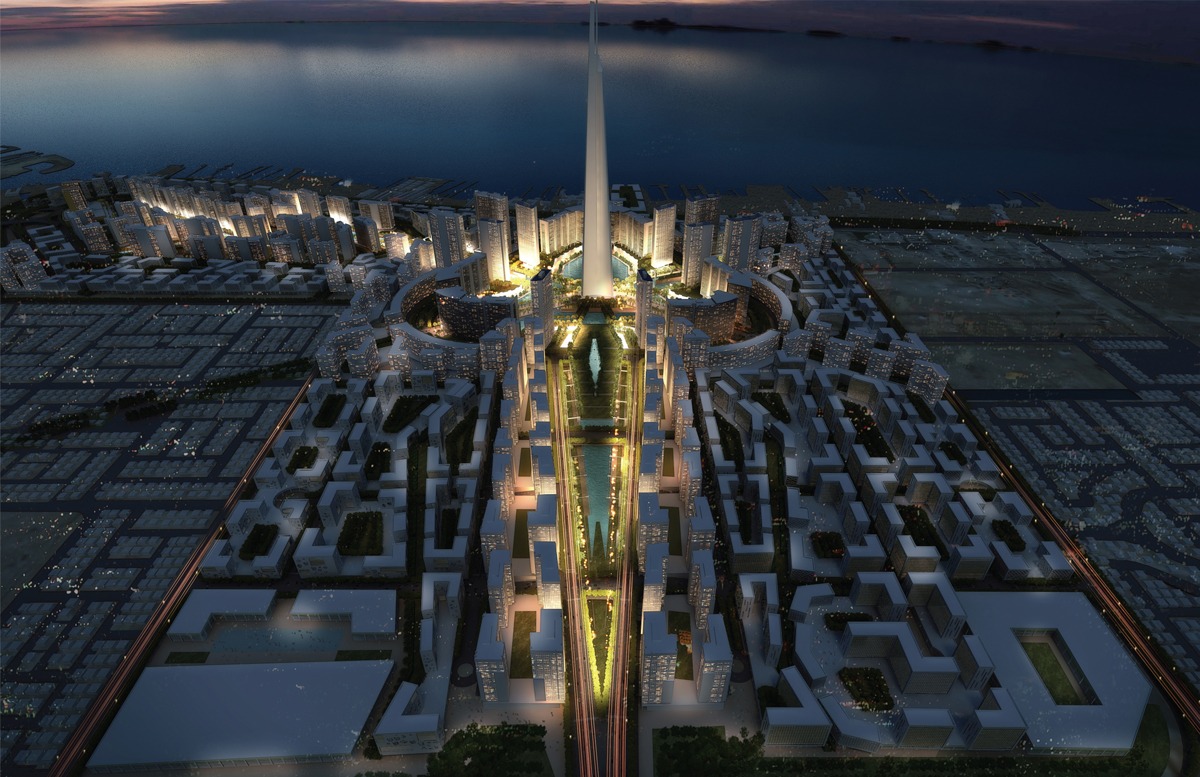 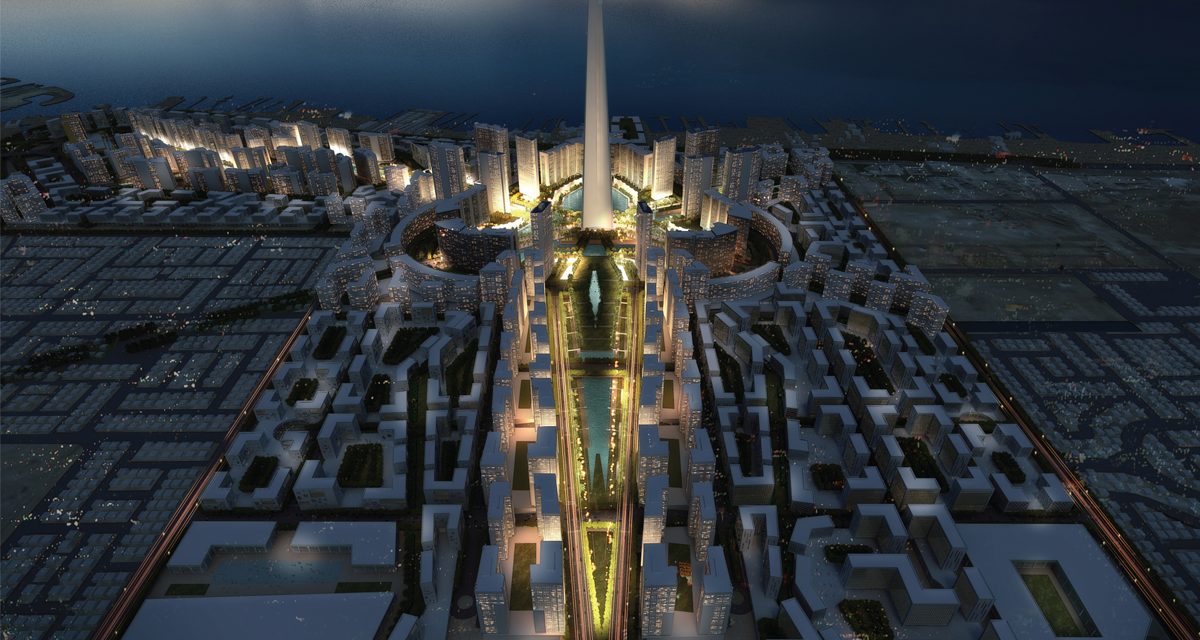 Jeddah Economic Council held a competition for the master plan, and among those invited to present was Godwin Austen Johnson (GAJ).  Since they had no masterplanner on board, Ivar was contracted to lead a small team to design the entire master plan in 4 weeks. At this scale the project has a variety of uses, making it a very heterogenous masterplan. The design has in excess of 350 parcels. In order to keep track of the development statistics data, Ivar led the team in making sure the design was done in Revit (BIM), despite the fact that almost no firm was doing BIM masterplanning at the time.  This allowed the team to keep track of the development statistics, and adjust the massing of the project to achieve the client’s business model targets. The team led by Ivar was in the finals against Callison. It turned out that both master plans were very similar in arrangement.